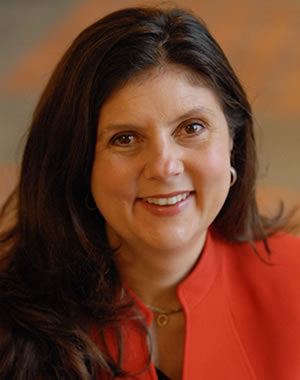 Betsey Stevenson is a professor of public policy and economics at the University of Michigan. She is also a faculty research associate at the National Bureau of Economic Research, a visiting associate professor of economics at the University of Sydney, a research fellow of the Centre for Economic Policy Research, a fellow of the Ifo Institute for Economic Research in Munich, and serves on the executive committee of the American Economic Association. She served as a member of the Council of Economic Advisers from 2013 to 2015 where she advised President Obama on social policy, labor market, and trade issues. She served as the chief economist of the U.S. Department of Labor from 2010 to 2011, advising the Secretary of Labor on labor policy and participating as the secretary’s deputy to the White House economic team. She has held previous positions at Princeton University and at the University of Pennsylvania’s Wharton School.