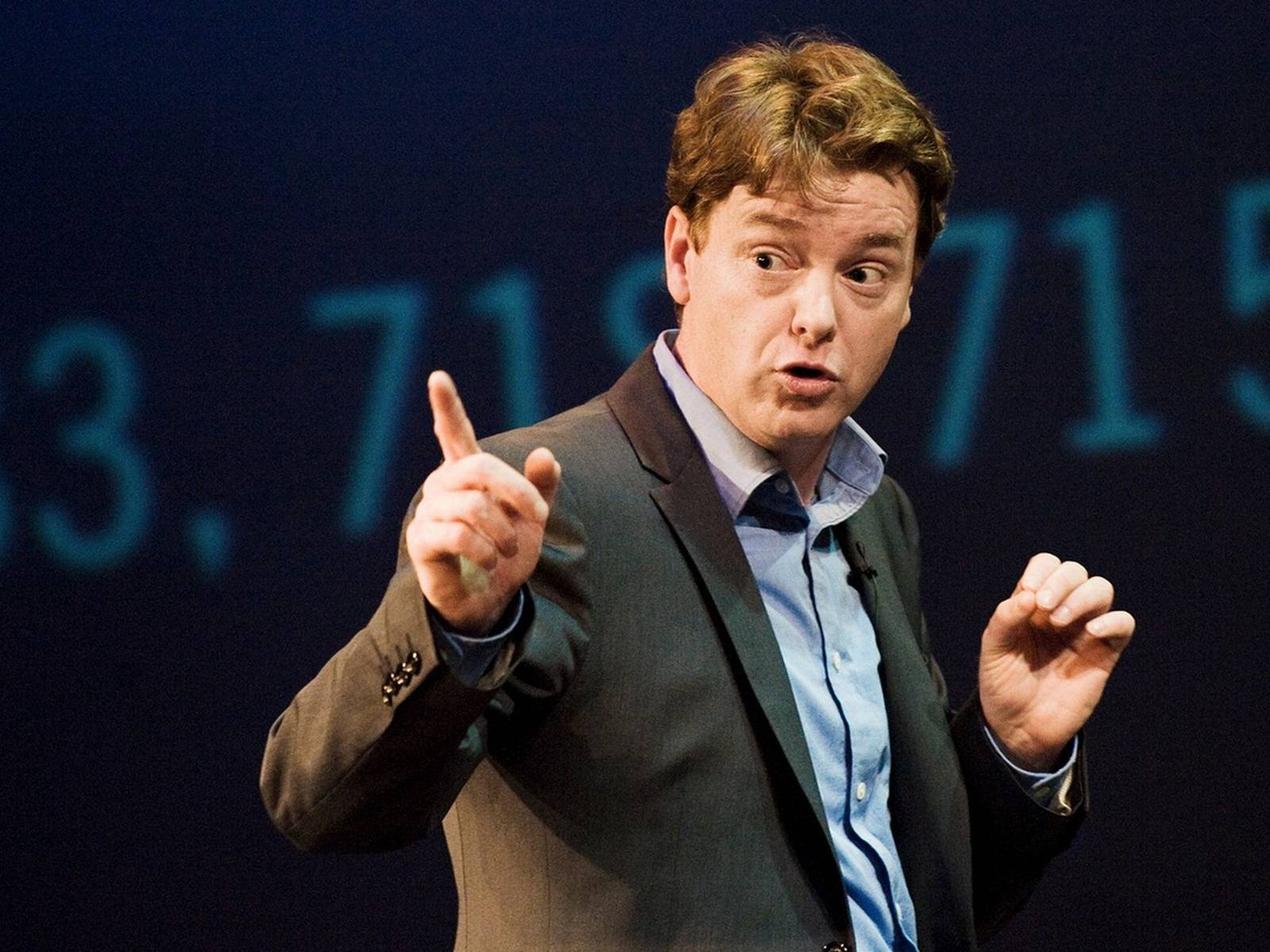 David McWilliams is an economist, author, journalist, documentary-maker and broadcaster. He is Adjunct Professor of Global Economics at the School of Business Trinity College Dublin. David is ranked 10th most influential economist in the world.

He has devoted his entire professional life to the objective of making economics as widely available and easily understandable on as many platforms and to as many people as possible –and is having a laugh doing it.

As well as writing a weekly economics column in the Irish Times, he is active on social media and was named Ireland’s “most influential Twitter user” in 2016. David uses new ways to explain our economic world for example Punk Economics and a new venture with the FT, Punk FT, deploy cartoons to make economics digestible for normal, non-nerdy, punters.

Once upon a time, David had a few real jobs, working extensively in the public and private sectors. He was an economist in the International Relations Department of the Irish Central Bank; Chief European Economist at UBS, Europe’s largest bank; and Head of Emerging Markets Research at Banque Nationale de Paris.

All sessions by David McWilliams

***SOLD OUT***: The Economics of a United Ireland

1922: The Year the Modern World Began

The World in 2023: Reasons to be Cheerful – The Positive Economist