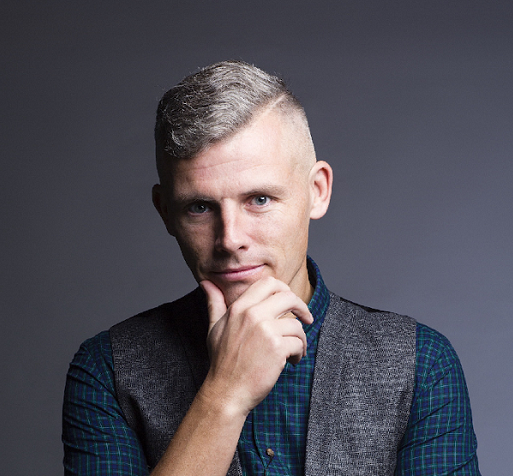 Since moving from Queens, New York to Ireland in his mid teens, Des Bishop has carved out a highly successful career in stand up comedy in Ireland as well as having a number of acclaimed television series on RTÉ including The Des Bishop Work Experience (2004), Joy in the Hood (2006), the award winning six episode comedy documentary series In the Name of the Fada (2008) and most recently, Des Bishop’s Election (2016). In 2011, RTÉ broadcast a critically acclaimed documentary made with his terminally ill father, My Dad Was Nearly James Bond . The openness and honesty of his presenting style combined with his restless imagination and insightful comic observations make Des Bishop a “must-see” for fans of unique, inquiring and entertaining comedy.

Undoubtedly one of the most enigmatic forces on the international comedy circuit Des continues to travel the world with his stand-up shows. In 2014, after spending a year living in China learning Mandarin, as depicted in the six part documentary series broadcast on RTÉ, Des Bishop: Breaking China.