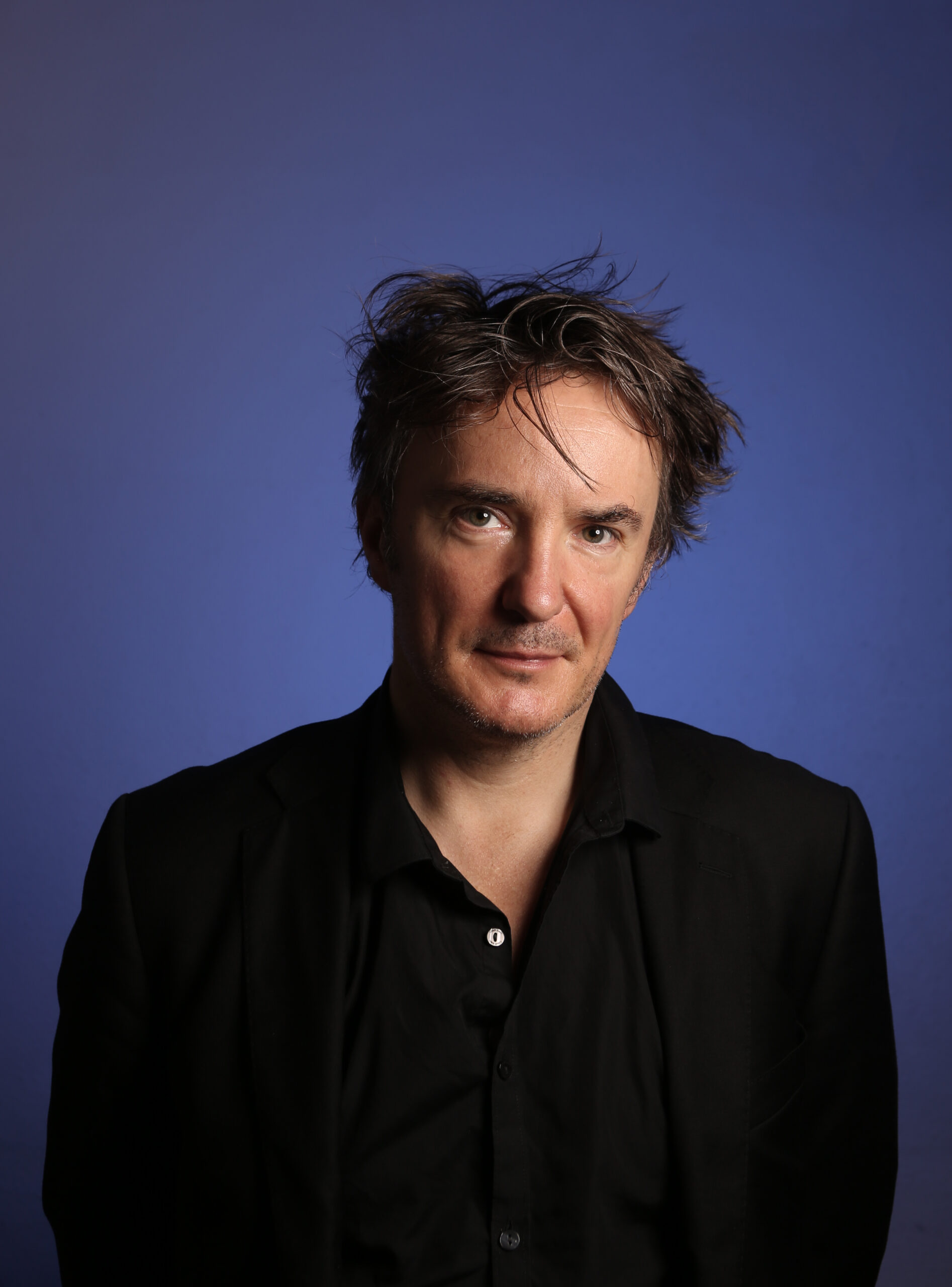 Dylan Moran is a comedian, actor and writer who in 1996 won the Perrier Award, at the Edinburgh Fringe. Black Books, the Channel 4 hit sitcom that he co-wrote and starred-in, won him two BAFTAs, and he has since won numerous prizes and accolades for his television work and live-shows. As a comedian, Moran has toured the world many times, but he also works extensively in film. His performances alongside Simon Pegg in Shaun of the Dead and Run Fatboy Run other credits include; Good Vibrations, Calvary and Pixie.

All sessions by Dylan Moran

The Politics of War

Inside Russia with Alexander Kabanovsky