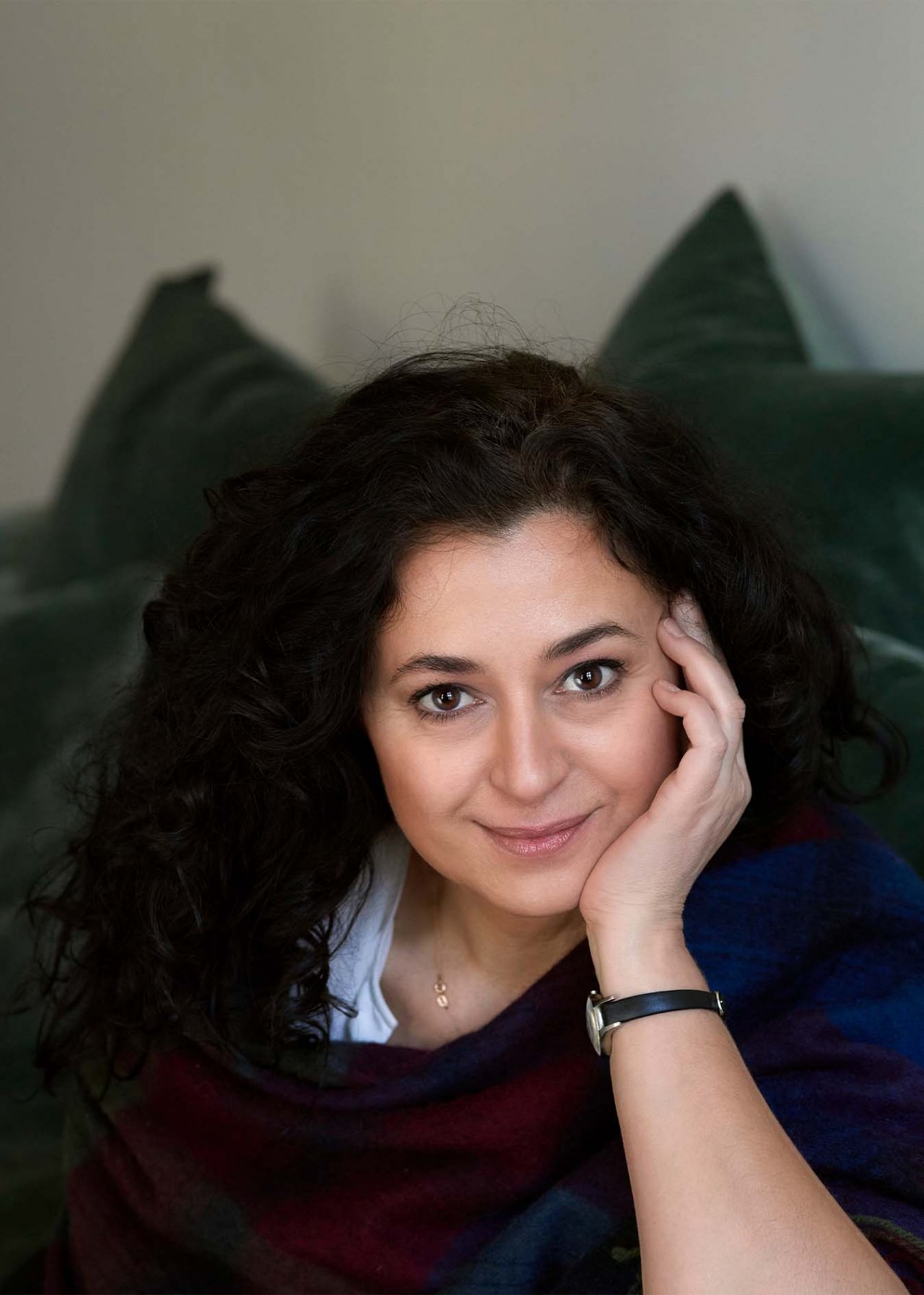 Ece Temelkuran is one of Turkey’s best-known journalists and political commentators. “The most read political columnist” in Turkey, she graduated from Ankara University Faculty of Law in 1995. She has been a journalist since 1993 and has been writing political columns for almost two decades. Her investigative journalism books broach subjects that are highly controversial in Turkey, such as Kurdish and Armenian issues, the women’s movement, and political prisoners. Her articles have been published on international media outlets such as Nawaat, New Left Review, Le Monde Diplomatique, Global Voices Advocacy, Al Akhbar, New Statesman and the Guardian.