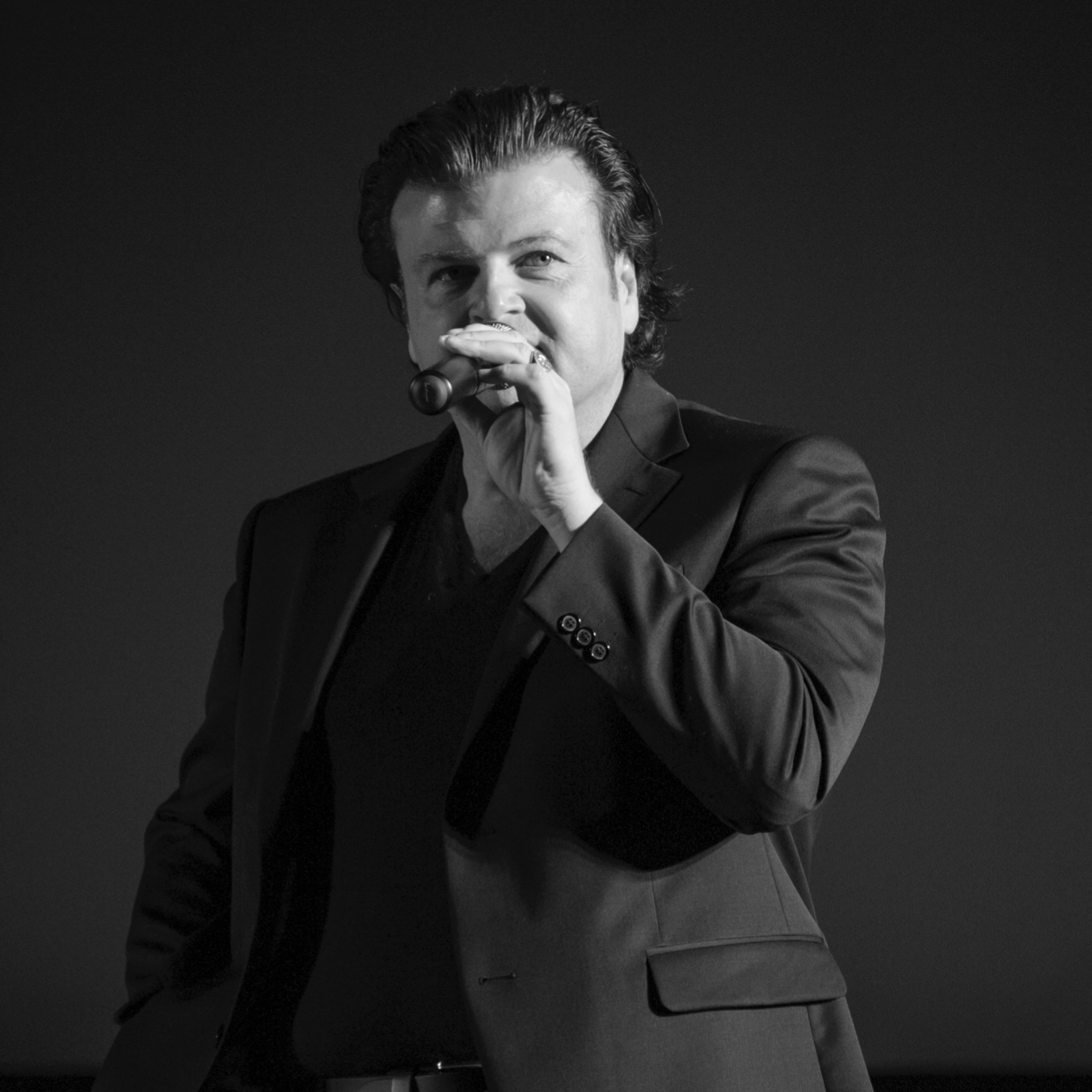 Originally from Killiney, after completing an M.A. in Anglo-Irish Literature and Drama in UCD, Gerry very soon found himself working in cinema and arts in what was still Leningrad, the USSR, amongst other things writing and directing the first Irish-Russian co-production feature film ‘Micha’ (in Russian) shot in Lenfilm Studios.

Parallel to his creative activities, he was involved in various venture capital and commercial projects in Russia which included running a Soviet science research institute for nearly 5 years.

From 2011 to earlier this year, he headed Enterprise Ireland’s Russia/CIS office, and the Commercial Department of the Embassy of Ireland in Moscow.

Gerry is the co-founder of Irish Week, the Irish Film Festival and Subtitle Festival in Moscow, and a co-author and producer of ‘Ireland:More than an Island’ a 500 page Russian language overview of Ireland’s culture, history and mythology. He has just completed a new Russian language mini-feature film, ‘Restoration’ which he wrote, directed, and produced.