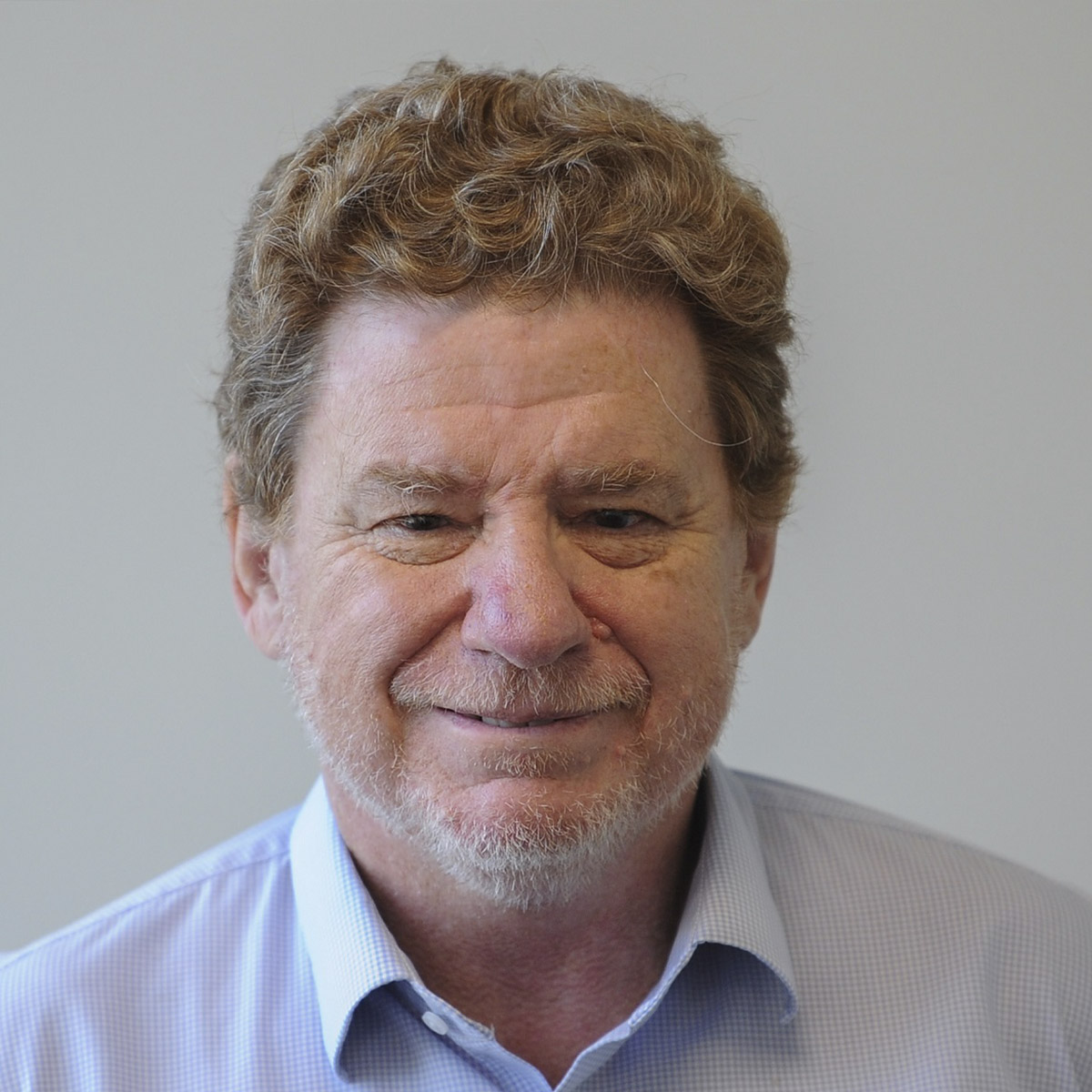 Guillermo Laje is president of th Bank of the City of Buenos Aires, Laje has extensive experience of more than 30 years in the banking system, starting his career at BBVA Banco Francés, where he served as Marketing and Personal Banking Manager. He later became a Member of the Executive Committee and Director of Retail Banking and Insurance of Banco Galicia. Subsequently, he served as General Manager of Argencard SA, Chairman and CEO of First Data South America and Executive Director of Banco Comafi. Likewise, he served as President and Member of the Executive Committee of Visa Argentina, President and Director of Banelco, President of Galicia Seguros, Director of Tarjeta Naranja and Member of the Boards of Visa Latino Americana and Visa Internacional. During the years 2016 and 2017, Guillermo Laje was Special Representative for Trade Promotion at the Embassy of the Argentine Republic to the United States.