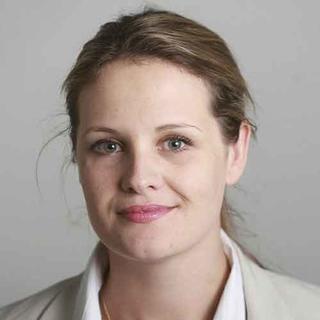 Izabella is the founder and editor of The Blind Spot, a new media venture that aims to shine a light on stories being missed by the wider journalistic pack. The site focuses on finance, market and media news in both short and long-form. It hopes to deliver a healthy mix of analysis-and opinion-led commentary, supported by aggregation, news reporting and deep-dives. Izabella is an alumni of the Financial Times, where she spent 13 years in reporting roles, most recently as the editor of FT Alphaville, the Financial Times’ award-winning markets and finance blog. Izabella was also an FT columnist and opinion writer focused on tech, finance and markets. Izabella started her journalistic career in 2001 as a junior reporter for the English-language newspaper the Warsaw Business Journal. She later spent time in the former Soviet Republic of Azerbaijan at the Caspian Business News. In 2003 she reported as a freelancer from Kabul, Afghanistan, before joining BP as an Associate Editor of the company’s internal magazine Horizon in 2004. After completing the 2005 Reuters graduate trainee programme, Izabella joined Platts to focus as a European natural gas markets reporter. She then went on to be a senior producer at CNBC in London, producing the channel’s flag-ship programme Squawk Box. With the The Blind Spot Izabella is initiating a two-part plan to try and help reconfigure how journalistic information is organised on the internet.