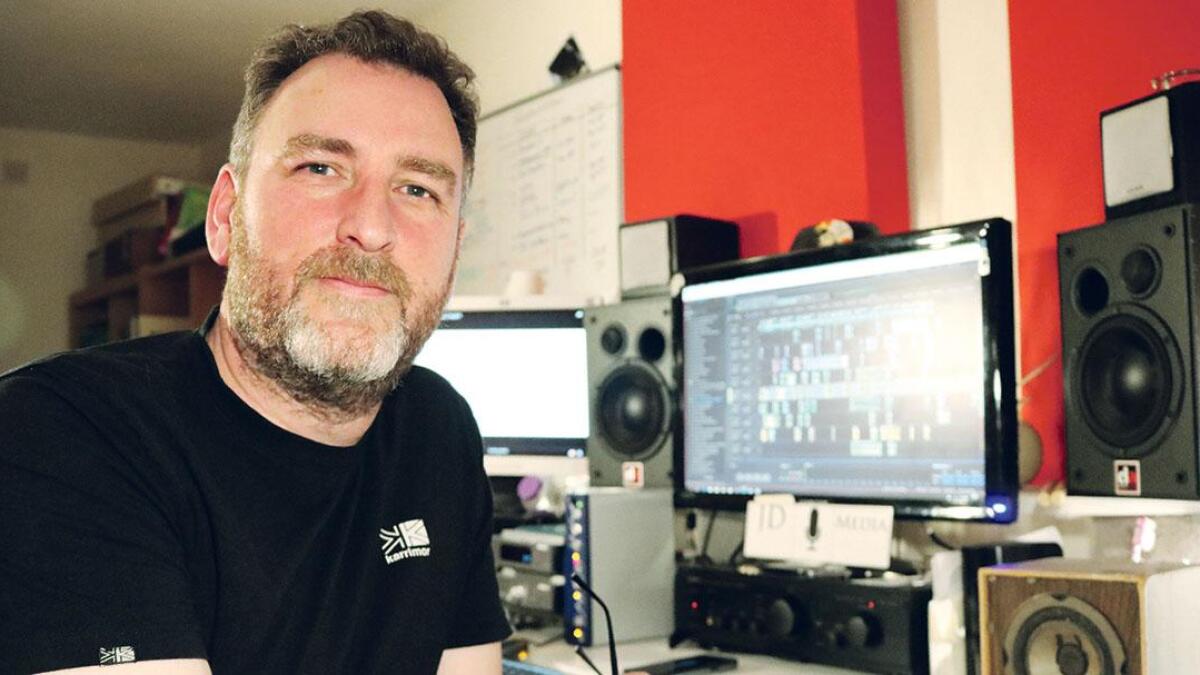 Co-host of the David McWilliams podcast, and with over 25 years in the media production industry, John has built a formidible reputation as a Creative Producer & Sound Mixer on projects that include podcasts, animation, radio documentaries, live broadcasting, audio logo & aound design, radio commercials, copywriting and production. He has won many awards inclsuing the PPI Radio Awards, New York Festivals, Love Radio Awards, Kinsale Shark Awards and a Grand Prix Radio Advertising Award 2010, along with plenty of nominations too numerous to mention.

All sessions by John Davis