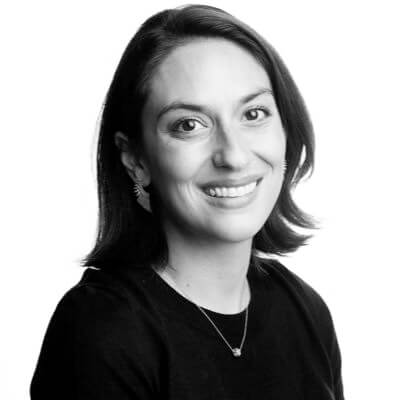 Matina Stevis -Gridneff is Brussels correspondent for the New York Times. She was previously Africa correspondent for the Wall Street Journal, covering security, politics and economics on the continent while based in Nairobi, Kenya. This is her second stint in Brussels, having been based here between 2011 and 2014 to cover the eurozone crisis and migration, also for WSJ. Before joining the WSJ, Matina wrote for the Economist, where she won the 2010 Marjorie Deane financial journalism award and contributed to The Guardian. She read Modern History and Politics at the Queen’s College, Oxford and holds an MPA in Public Policy from the London School of Economics. She was born and raised in Athens, Greece.