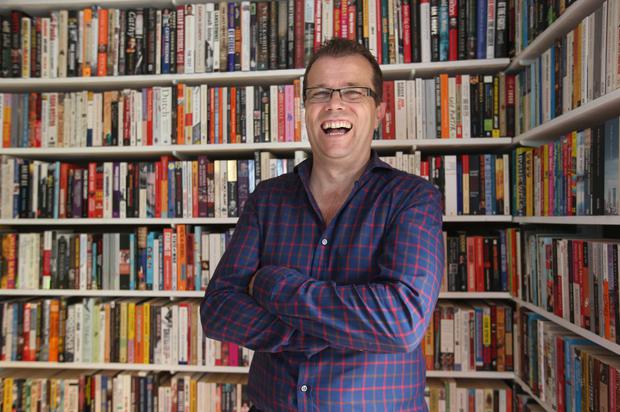 Paul Howard is a multi-award-winning journalist, author and comedy writer. He is best known as the creator of Ross O’Carroll-Kelly, a fictional rugby jock whose exploits have been the subject of fourteen books, which have sold over one million copies in Ireland. He is a three-time Irish Book Award winner, collecting the Best Popular Fiction prize for ‘Should Have Got off at Sydney Parade’ in 2007, ‘The Oh My God Delusion’ in 2010, and ‘Downturn Abbey’ in 2013. He is also the author of three hugely successful Ross O’Carroll-Kelly plays, including ‘The Last Days of the Celtic Tiger’ in 2007, ‘Between Foxrock and a Hard Place’ in 2010 and ‘Breaking Dad’ in 2014, all of which enjoyed long sell-out runs and remounts in Dublin and Cork.

All sessions by Paul Howard