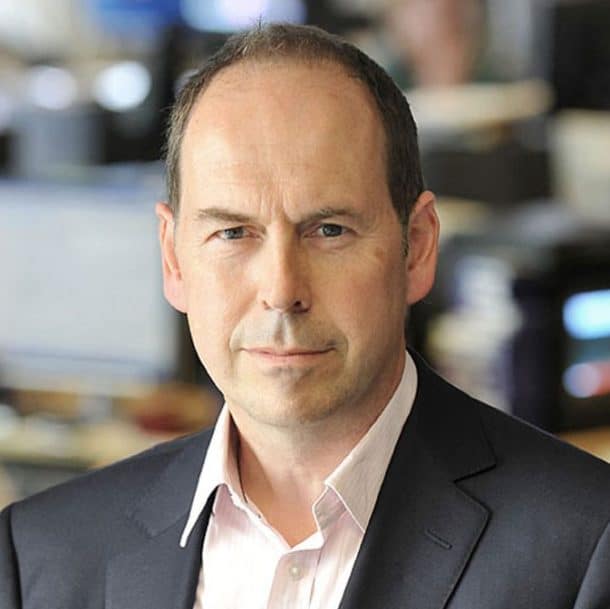 Rory Cellan-Jones has been a reporter for the BBC for a quarter of a century, covering business and technology stories for much of that time.

He now covers technology for BBC television, radio and online. He also blogs regularly on “dot rory”, the BBC’s popular technology blog, and is a prolific tweeter.

In 2014, he began presenting a new weekly programme ‘Tech Tent’ on the BBC World Service. He is also the author of “Dot.Bomb “, a critically acclaimed account of Britain’s dot com bubble.