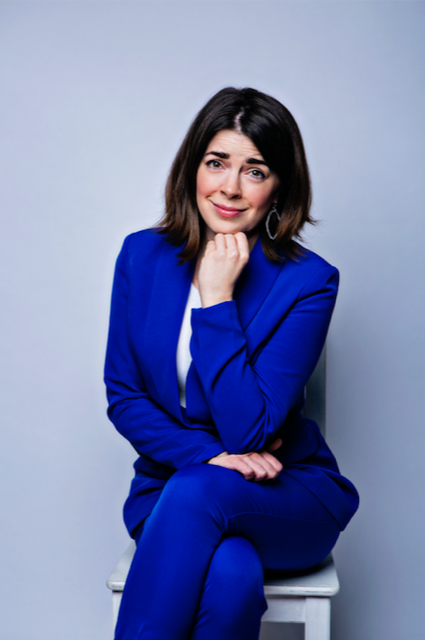 Rosie Holt is an actor, comedian and satirist. She is best known for her popular satirical videos on Twitter with over 6.5 million views of her playing an MP skewering the political landscape.  She is a winner of the Chortle Social Media Award 2022 and a nominee of the BPG Emerging Creators Award 2022 and Funny Women Content Creator Award 2022. The Times named her online work in it’s ’10 Best Political Comedies’ and her recent Edinburgh show ‘Rosie Holt: The Woman’s Hour’ sold out it’s entire run before the start of the fringe.

All sessions by Rosie Holt

***SOLD OUT***Chums : How a How a Tiny Caste of Oxford Tories Took Over the UK

***SOLD OUT***The Great British Break Off: The UK After Brexit