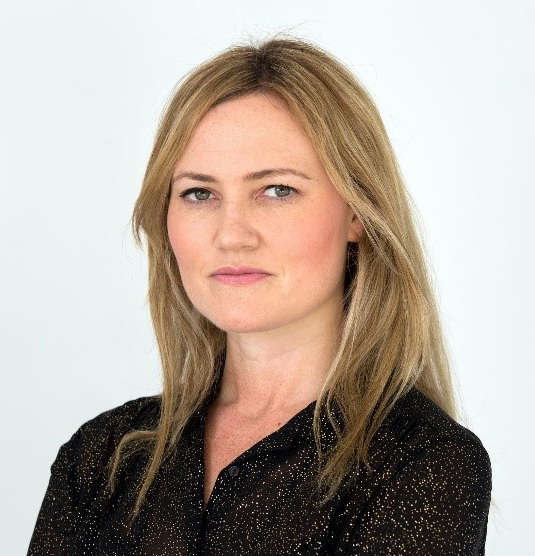 Shona Murray is a journalist with extensive reporting experience covering European and Irish current affairs, as well as international politics and various international humanitarian crises across the globe. Murray has reported from dozens of countries such as Colombia, Cuba, South Sudan, Haiti and the Democratic Republic of Congo and is a regular correspondent on the Middle East having reported from Iraq, Gaza, Israel, Turkey and Jordan. She is currently EU correspondent with Euronews and is based in Brussels.

Previously she was political correspondent with Irish independent. She specialises in Brexit and foreign affairs. She holds an LL.M in International Law and an M.Phil. in International Peace from Trinity College in Dublin, Ireland, is an alumna of the U.S. State Department’s Edward R. Murrow scholarship program for journalists.

All sessions by Shona Murray

The Next European Crisis