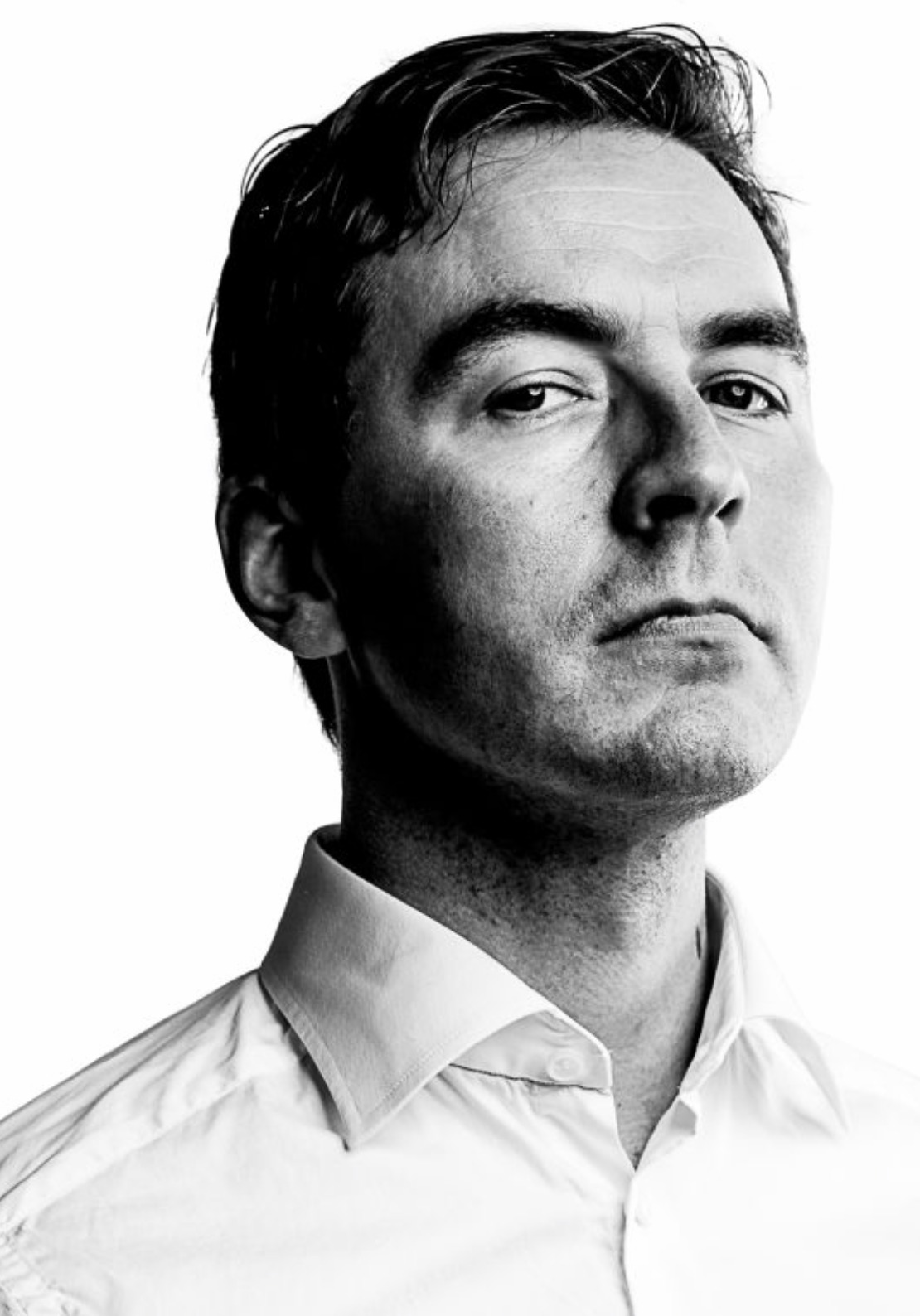 Dr Stephen Kinsella is an economist. He is Associate Professor of Economics at the University of Limerick, Senior Fellow at the Melbourne School of Government and Fellow of the Rhodes Centre for International Economics and Finance at Brown University.
Stephen has two PhDs in economics, one from NUI, Galway, the other from the New School for Social Research, in New York. He has written or edited five books and dozens of scholarly articles in peer reviewed journals. Stephen is Chief Economics writer for The Currency.news. Prior to joining The Currency, Stephen was a weekly columnist for the Sunday Business Post for four years, where he twice won an Economic Commentator of the Year, in addition to a Miriam Hederman O’Brien prize for his work on Irish fiscal policy.

All sessions by Stephen Kinsella

Fixing the Housing Crisis. Are Ireland’s Housing Problems Unique and What Can We Learn from Other Countries? Sold Out