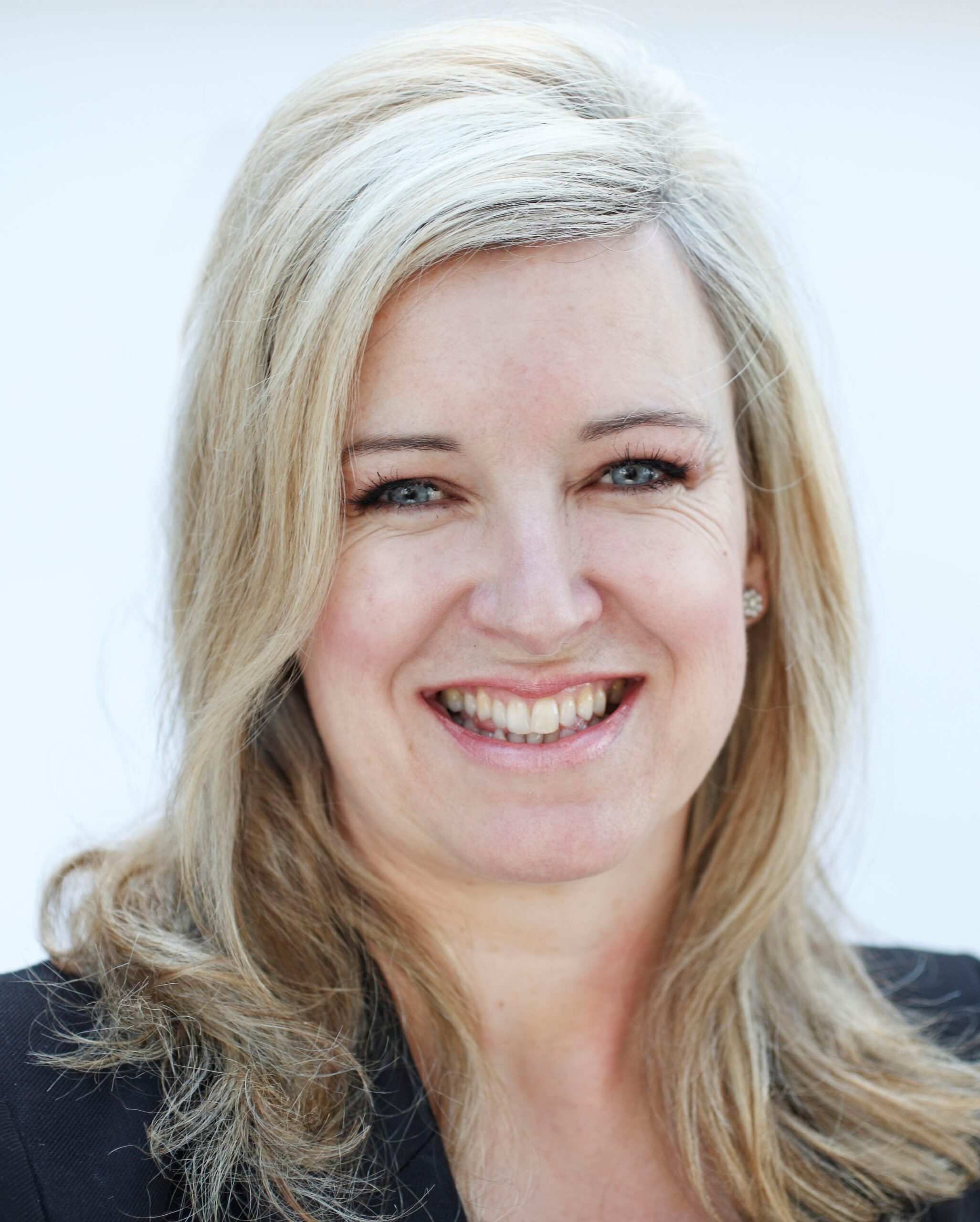 She is a former series producer of RTE’s farming television series Ear To The Ground and has won two Guild of Agricultural Journalism awards. In 2020 she founded the Irish Food Writing Awards to reward high standards in food journalism across print, books, photography and social. This year she was named in the Irish Time’s list of the 50 most influential women in Irish food.

All sessions by Suzanne Campbell